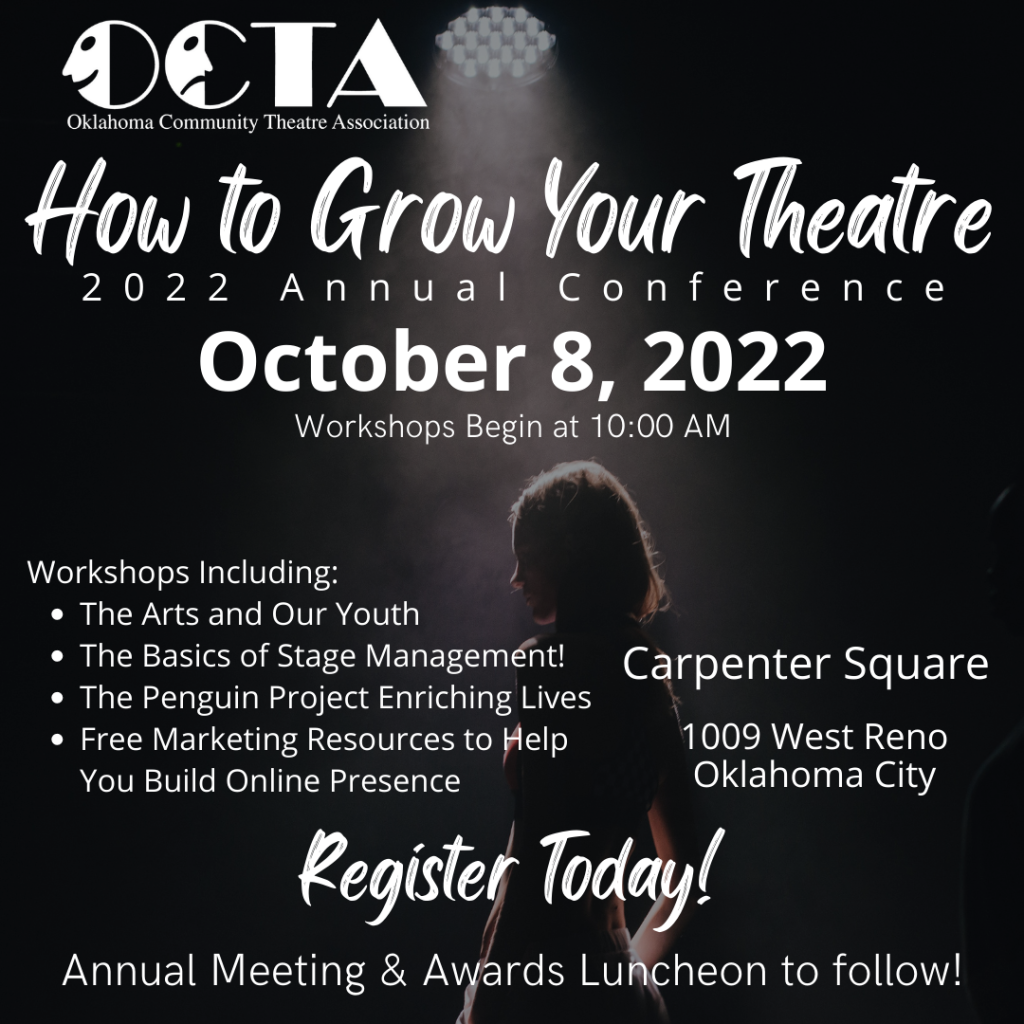 Join us for our 2022 Annual Conference, Saturday, October 8th!

This year’s Workshops, Annual Meeting, and Awards Luncheon will be at the ALL NEW Carpenter Square Theatre located at 1009 W. Reno in Oklahoma City!

Workshops Include:
– The Arts and Our Youth
– The Basics of Stage Management!
– The Penguin Project, Enriching Lives
– Free Marketing Resources to Help You Build Online Presence

The Arts and Our Youth 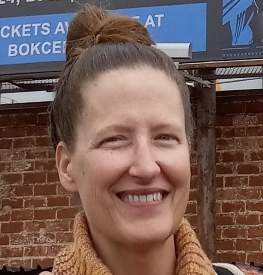 I will begin the workshop with a short video showing some of our successes. I will talk about the history of the Gaslight Teens, the natural ebb and flow, and where we are now including some of the interventions I have used to get us here. I may be bringing two of our youth with me to talk about why it is important to them. I feel that their experiences are universal to the point of how important the Arts are to our youth.

Karen Loughman has worked with The Gaslight teens, with her partner in crime Wendi Betz, as a sponsor for 5 years. She has seen the Gaslight Teens grow from a group of five kids who were doing one show a year to now a thriving group of 30 plus who have four scheduled events a year and between them have won multiple acting Awards in our local Charlie’s. She believes that youth in the Arts is as crucial to the future of the arts, as the Arts are to our youth. Both can be life-saving . By coming to this OCTA conference, she hopes to share any information that can be helpful in growing a youth program, and also to improve her skills as a leader.

The Basics of Stage Management!

This workshop is geared toward anyone who is interested or already is a Stage Manager. It will cover how to set up and get to the work stage managing any size production you might encounter. A few topics that will be covered are, prep work, blocking and staging rehearsals, and technical rehearsals. 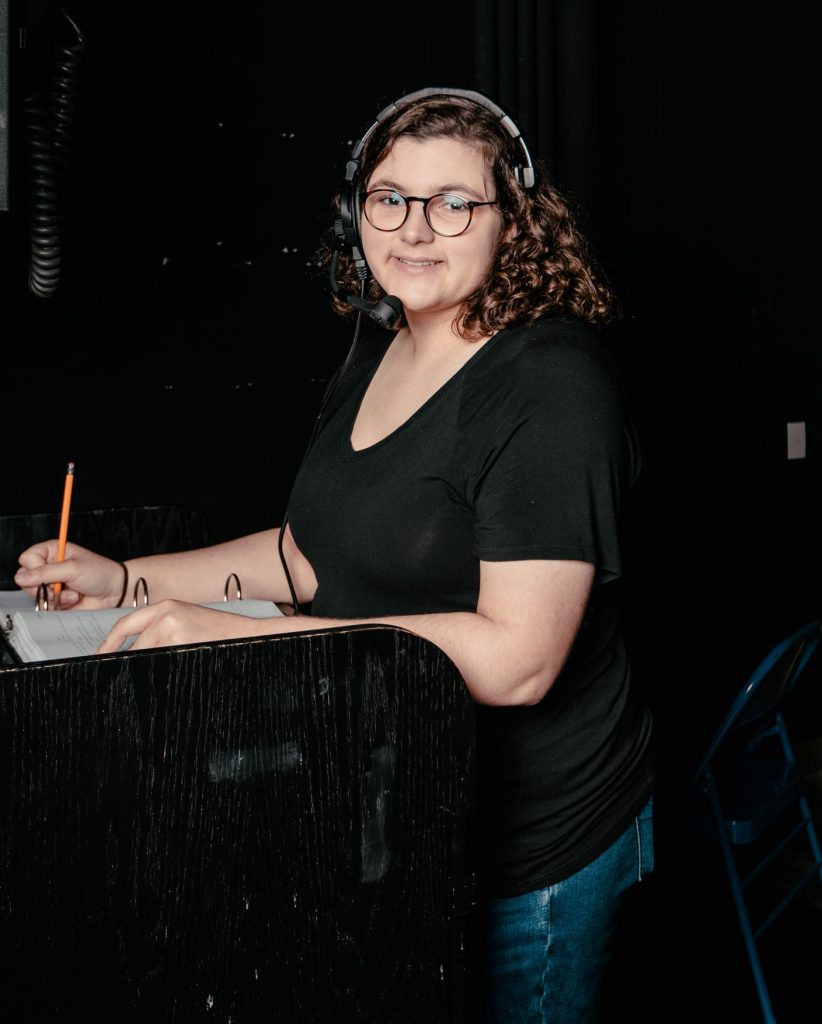 Leah Anderson has had a passion for stage management ever since she started theatre. She has stage managed at all different levels including community theater, educational, and professional. Her previous credits include Mary Poppins at the Freeland Center for the Performing Arts in Bristow, Oklahoma, A Midsummer Night’s Dream at Town & Gown in Stillwater, Oklahoma, and Shakes on the Lake in College Station, Texas. 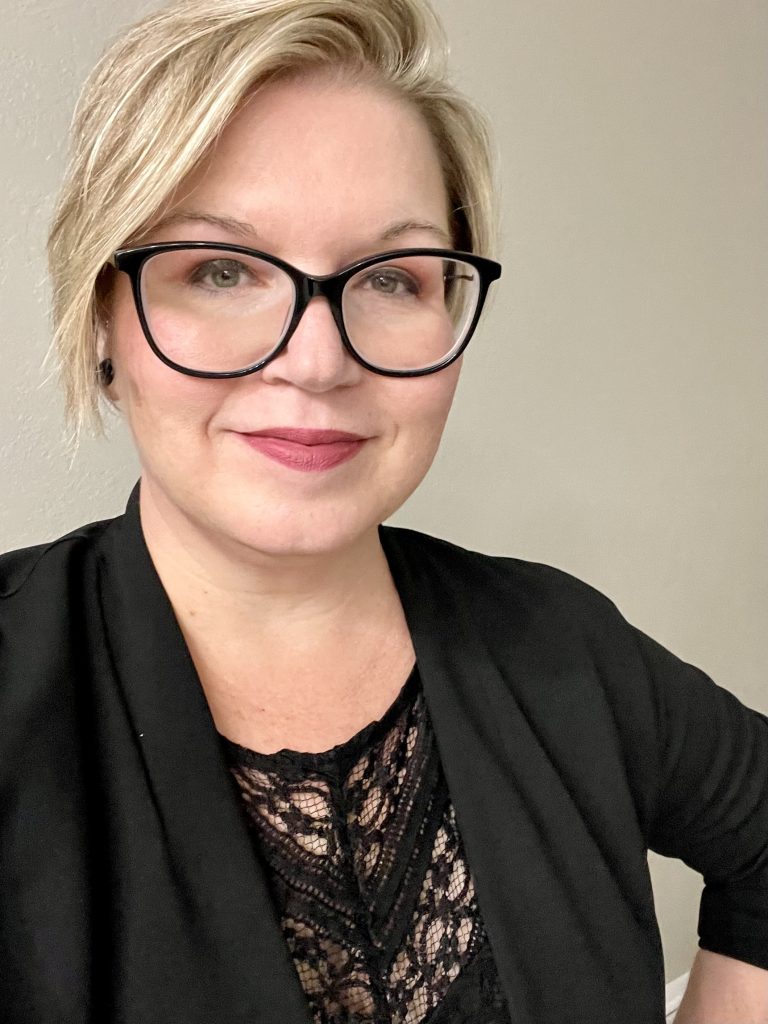 From creating quick graphics for social media to detailed posters, tickets, and playbills, there is a trove of free resources available to help make your marketing efforts a piece of cake. Let’s discuss what you’re doing now, and what you can do to grow your theatre.

Once a year, a magical and touching celebration of the human spirit unfolds at numerous theaters across the country. A group of children in a program called The Penguin Project take to the stage to perform a modified version of a well-known Broadway musical.  These productions are unique, however, because all the roles are filled by young artists with developmental disabilities including Down syndrome, cerebral palsy, autism, intellectual disabilities, learning disabilities visual impairment, hearing impairment, and other neurological disorders.  They are joined on stage by a dedicated group of “peer mentors” – children the same age without disabilities who have volunteered to work side-by-side with them through 4 months of rehearsals and through the final performance.  By providing access to community theater, The Penguin Project demonstrates that the special challenges of a disability should not handicap a child’s ability to participate in life’s experiences.

Established in 2004, The Penguin Project has evolved into a National program, with Chapter sites throughout the United States. The program provides a supportive environment for children with disabilities to explore their creative talents.  It has also demonstrated that participation in the performing arts has therapeutic value by enhancing social interaction, communication skills, self-confidence and self-esteem. The impact of the program has reached beyond the stage to create a social network for children who previously had very few friends and limited social opportunities.

“Our penguins may not be able to fly, but that does not prevent their spirits from soaring.” 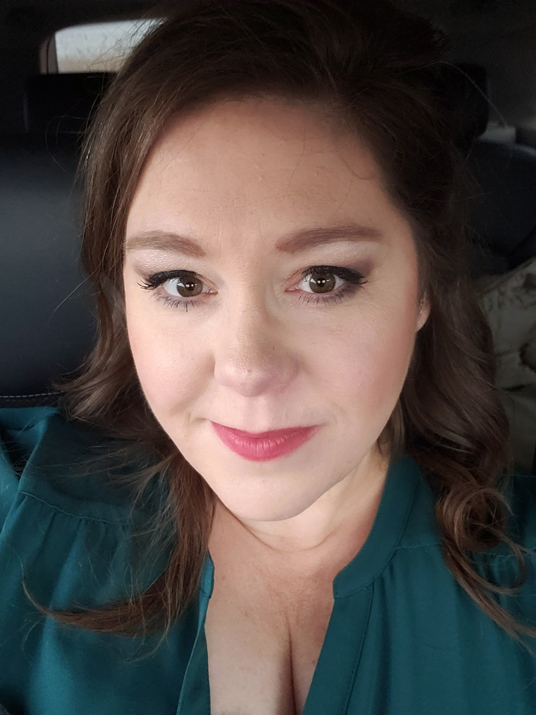 Tiphani Henderson has been involved in theatre since the age of 4 and loves working with Untitled Pop Up Theatre.  Now in its 5 year, she is the director of the Sagebrush Penguin Project, which has become one of the most fulfilling theatre roles she has ever had. She received the Oklahoma Community Theatre Volunteer Award in 2012, has a BA in Theatre Performance, is a three time Irene Ryan Nominee for acting, and has worked professionally in Oklahoma and Texas in Stage Management, Costuming, Box Office, and Directing.  Tiphani is currently the Director of Untitled Pop Up Theatre, the President of the Oklahoma Community Theatre Association and is the owner of Behind the Seams, a local costume shop. 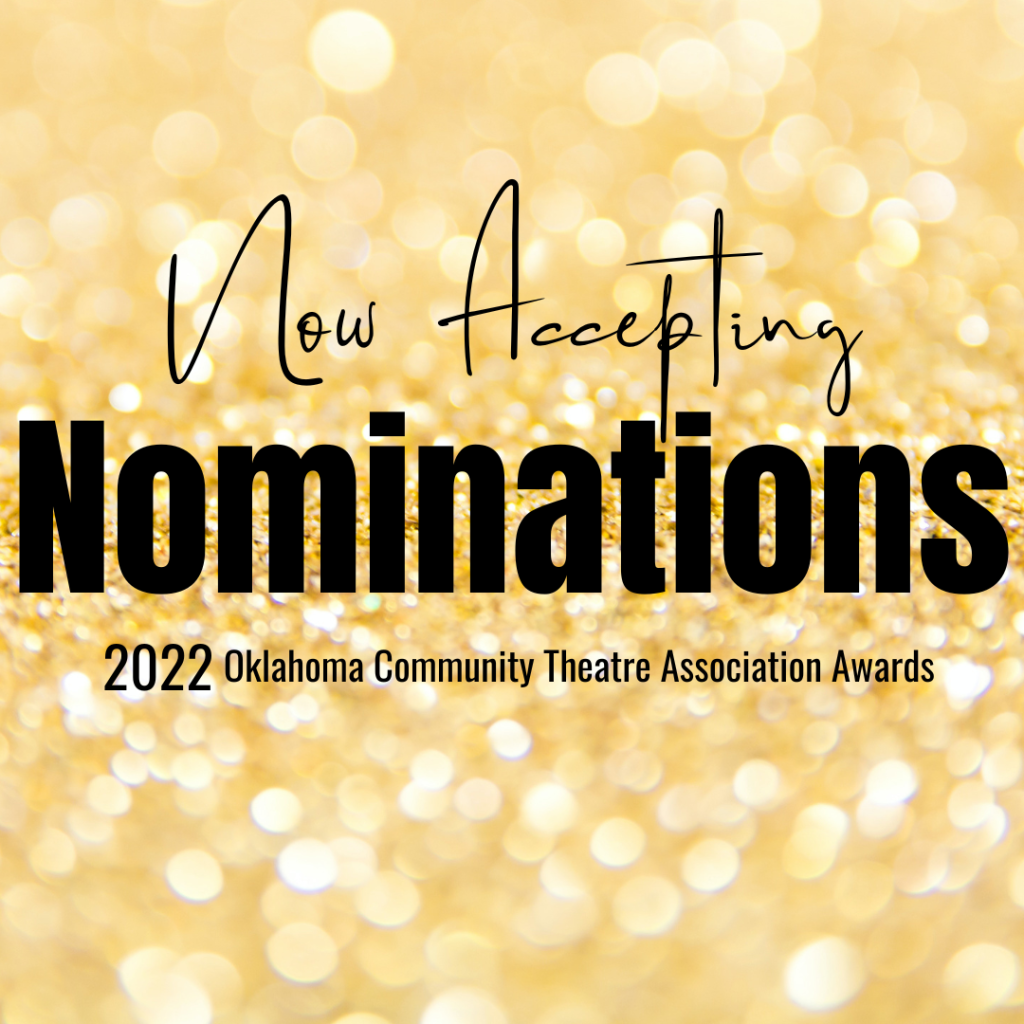 OCTA is seeking nominations for awards to be presented at this year’s conference, October 8, 2022.  We would like to encourage you to recognize those special people that help keep your theatre alive and help us meet our mission of promoting excellence in theatre.

The full list of available awards and their summaries are listed on the nomination form:  CLICK HERE

Join us at our Awards Luncheon for our 2022 Annual Meeting