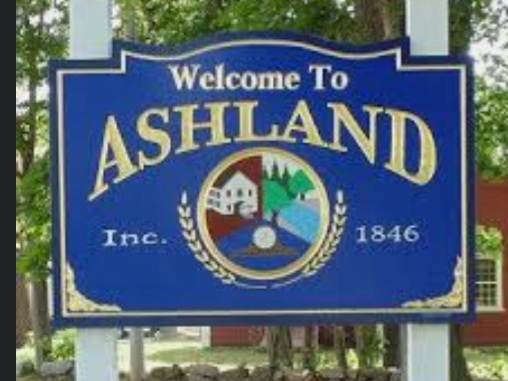 Altered Memories is a one act play written by local writer/performer, Amie Gates.
The story is a conversation between two characters, ID and EGO (from Sigmund Freud’s theory on personality). The play was written to be perceived as a conversation between two separate individuals and/or as a conflict between two parts of the same personality.
Altered Memories is a comedy for mature audiences due to language and adult situations. Portions of the play have possible triggers for victims of abuse and trauma.