The Oklahoma Community Theatre Association Festival (OCTAfest) is a state-wide biennial play festival that is the organization’s signature event. In accordance with OCTA’s mission to encourage excellence in theatre arts, the festival provides an opportunity for theatres to present their best artistic productions to the state, be adjudicated by nationally known theatre experts, and for audiences to see the best of community theatre performances. It is the first step in the national American Association of Community Theatre’s festival, in which the winners are invited to perform internationally. Two Production of Honor are chosen during OCTAfest to advance to the regional festival, where one of those will be chosen to advance to the national festival. OCTA leads the nation with the most first and second place awards at regional and national festivals.  Oklahoma theatres have performed at international festivals in Monaco, Canada and Germany.

In addition to all the fun with the performances and adjudicating, a Silent Auction of great theatre items, and a PARTY to announce winners and those advancing to Regionals.

Tax-deductible contributions can be made to the Oklahoma Community Theatre Association’s designated fund in the Oklahoma City Community Foundation. Interest earned on contributed funds designated in memory of Lil Williams is presented as a travel stipend to competing theatres in OCTA’s play festivals.

The OCTA Board met on January 16, 2021 to discuss the possibility of proceeding forward with OCTAFest 2021. We decided for the safety of our theatres to cancel our upcoming OCTAFest.

Everything you need to know about OCTAFest 2021! 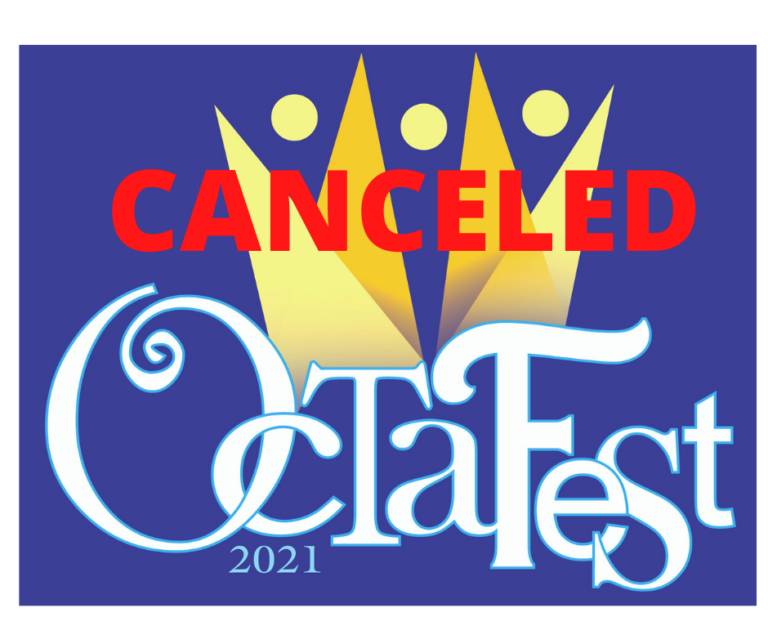 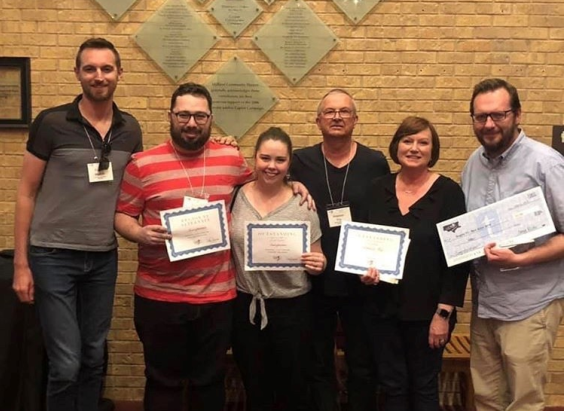 An additional Congratulations to Rebecca Fry who won an Achievement in Acting Award and Scott Bartley who won Best Actor. 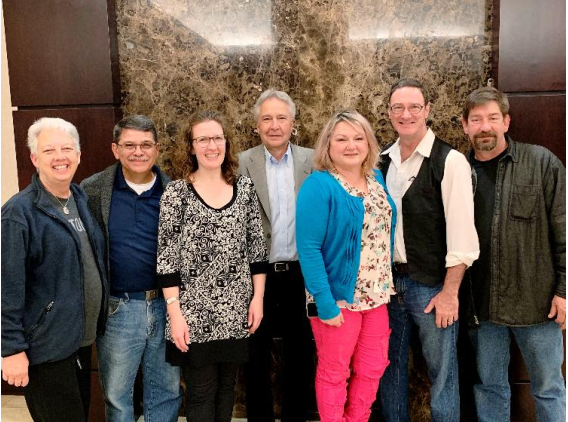