Since 1969
Your Unified Network for Community Theatres

To Promote Excellence in Community Theatre 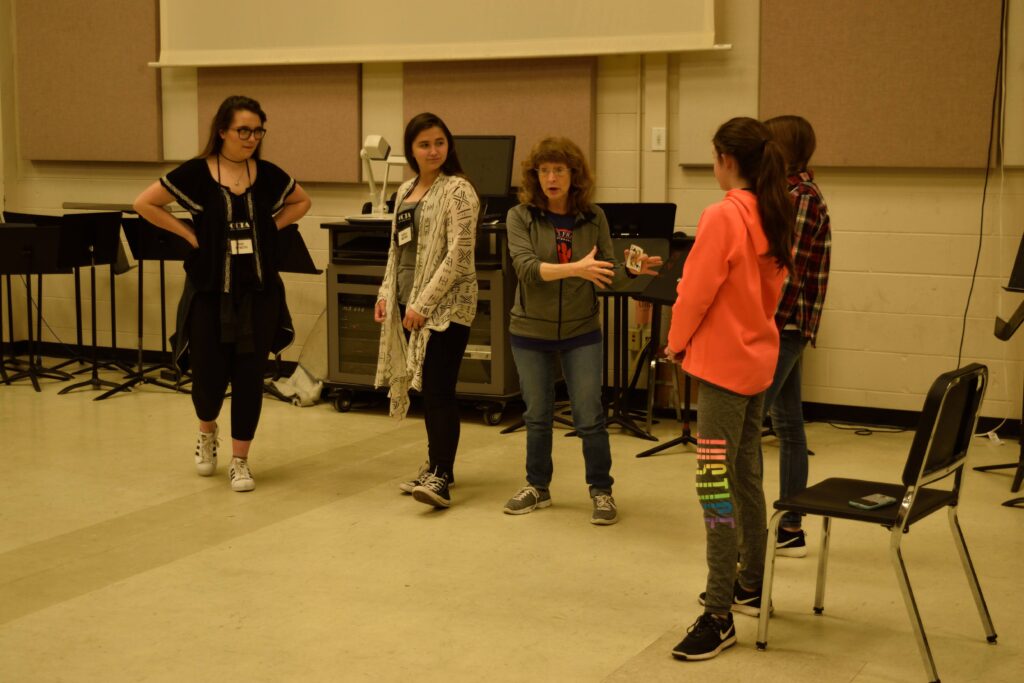 OCTA is governed by an elected Board of Directors and an appointed Advisory Council. The OCTA Executive Committee has been the ‘acting’ Executive Director since 2006.

In its role of supporting theatre arts at the state, regional and national levels, O.C.T.A. is an active member of the American Association of Community Theatres.

OCTA is governed by an elected Board of Directors and an appointed Advisory Council.

Meet our current Board of Directors!

The Mission of the Oklahoma Community Theatre Association is to promote Excellence in Community Theatre.  To accomplish this, it takes the support of all Oklahoma community theatre and their volunteers.  It takes many people and many man-hours of working people who have a vision and community purpose to achieve this.  To celebrate and encourage the high standard of excellence in community theatre production and management, OCTA proudly honors those who have been nominated and selected through the OCTA Awards Program. 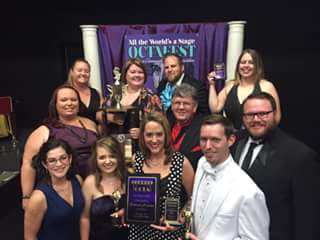 Congratulations to the following people for their 2019 AACT Starlight Awards: